The Africa-Europe Women Leaders Network (WLN) brings together leading personalities from the neighbouring continents to transform dialogue into action on the most pressing issues of the day, from much-needed job creation, to improved healthcare systems and tackling the climate emergency.

The Women Leaders Network was launched on International Women's Day 2021 on the initiative of the Honorary Presidents of the Africa-Europe Foundation: Ellen Johnson Sirleaf, Former President of the Republic of Liberia and Nobel Laureate, and Mary Robinson, first woman President of Ireland and Chair of the Elders.

As an initiative which aims to unlock new opportunities for action through an enhanced Africa-Europe partnership, the WLN meets on average once a month under the Chatham House Rule allowing informal and trusted discussions across critical areas of inter-regional dialogue. 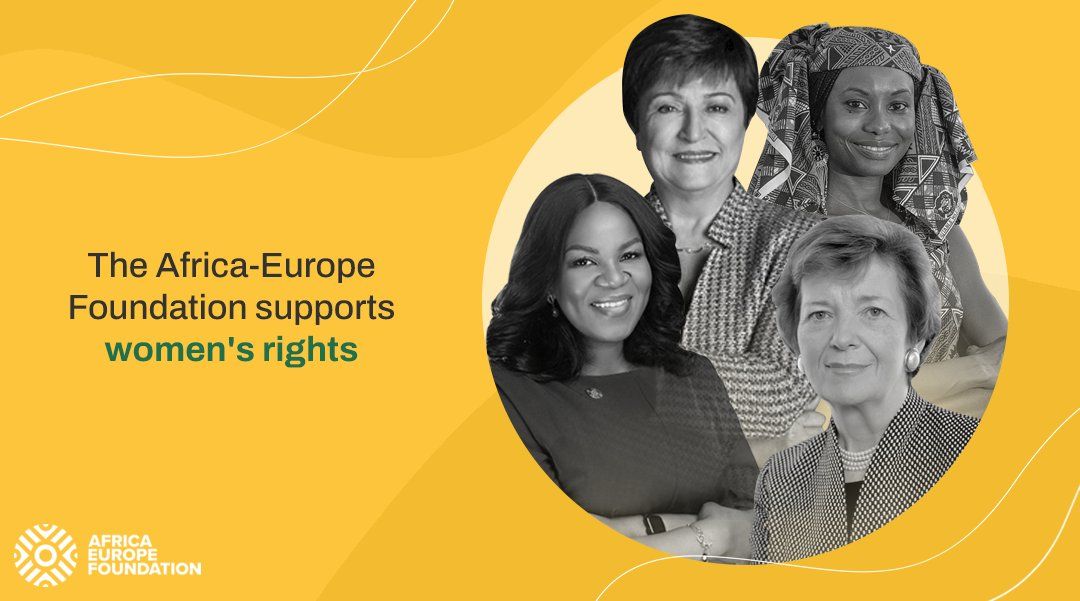